CBD labelling: An issue of trust? 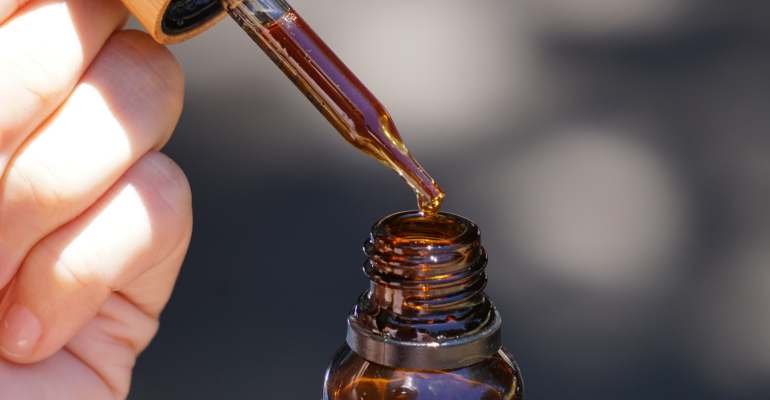 Accuracy in labelling edible CBD products remains a thorny difficulty for the industry, as CBD-Intel discovers.

More established brands performed worse than their new upstart rivals in the latest report on CBD labelling accuracy. This report, from the CBD research firm Leafreport, focused on edibles—a category that researchers acknowledged provided significant accuracy challenges because of the difficulties involved in production coupled with the smaller amounts of CBD found in products, meaning potential for greater percentage variance from labelled amounts.

Overall it rated 12 (30%) of the 40 products it tested in its worst grade (F fail)—meaning the amount Leafreport found when running a third party analysis differed from the amount stated on the label by over 30%.

Only 11 (27.5%) of the 40 products from 21 brands came within 10% of the state amount—the allowable range used by Leafreport for its highest grade (A excellent). Of the remaining products, ten (25%) received a B decent grade for being within 20% of the amount on the label, and seven (17.5%) were given a C poor grade for coming within 30% of what was stated on the label. Interestingly, 63% of those tested contained higher levels of CBD than what was stated on the label.

Overall, the company said the findings were in line with its hypothesis based on previous testing of oils and beverages. It expected edibles to have a degree of inaccuracy because of the problems involved in producing consistent products. It recommended that consumers wanting to know the specific amount of cannabinoids consumed should stick to oil products.

“Edibles are harder to measure compared to tinctures, capsules, and other products, so some discrepancies were expected, but this degree of discrepancy shows yet again the importance of researching the brand before buying and checking the third-party lab results for the products they are most interested in,” said Lital Shafir, head of product at Leafreport.

CBD beverages also performed poorly in tests of labelling discrepancies by Leafreport and Canalysis, which found that 54% contained lower levels of CBD than advertised.

“This is in line with our expectations because CBD beverages are difficult to formulate and contain relatively small amounts of CBD, which means that variations of even a few milligrams (mg) can have a big effect,” said Leafreport.

In tests of 22 CBD drinks including soda, sparkling water, revive shots and tea, 81% contained CBD levels that were more than 10% higher or lower than claimed on the label.

A further 59% had CBD levels that were more than 40% higher or lower than stated on the label and only 18% of tested drinks had CBD levels within 10% of the claimed amount.

There was no association between leading CBD brands or lesser-known companies in test results of beverages—in contrast to Leafreport and Canalysis’s test results for CBD oils, published earlier this year, in which the best-performing products were made by leading brands.

CBD oils performed better than beverages, with 73% of the 37 products tested having CBD levels within 10% of the claimed amount, according to their report published in August 2020. One product contained only 6% of the CBD stated on the label and 13% had CBD levels that were more than 40% higher or lower than their labels claimed.

Consumers are more likely to get more CBD than less, as 84% of the products tested contained more CBD than advertised. There are some positive takeaways to be drawn from all this. In summarising its testing of CBD oils in August this year, Leafreport did state that, overall, the test results showed that the CBD industry has come a long way in improving the quality and accuracy of its products.

It also warned that this was solely based on its own test findings and that tests vary so none should be seen as conclusive, complete, error-free, or at all times methodologically or scientifically accurate—including its own.

Leafreport did not offer any hypotheses as to why newer brands tended to perform better in the edibles category than older, more established brands—a reversal of what was seen in previous rounds of testing for the other product categories.

Given that CBD oils have been around for longer than beverages and edibles, one might logically assume that products will become more consistent with time. But there are other factors at play with these products: edibles are harder to measure than oils and beverages are difficult to formulate.

Yet their popularity continues, so consistency of products in the CBD space still needs to be questioned and, in this unregulated market, consumers are encouraged to educate themselves and to demand third-party testing results from brands.