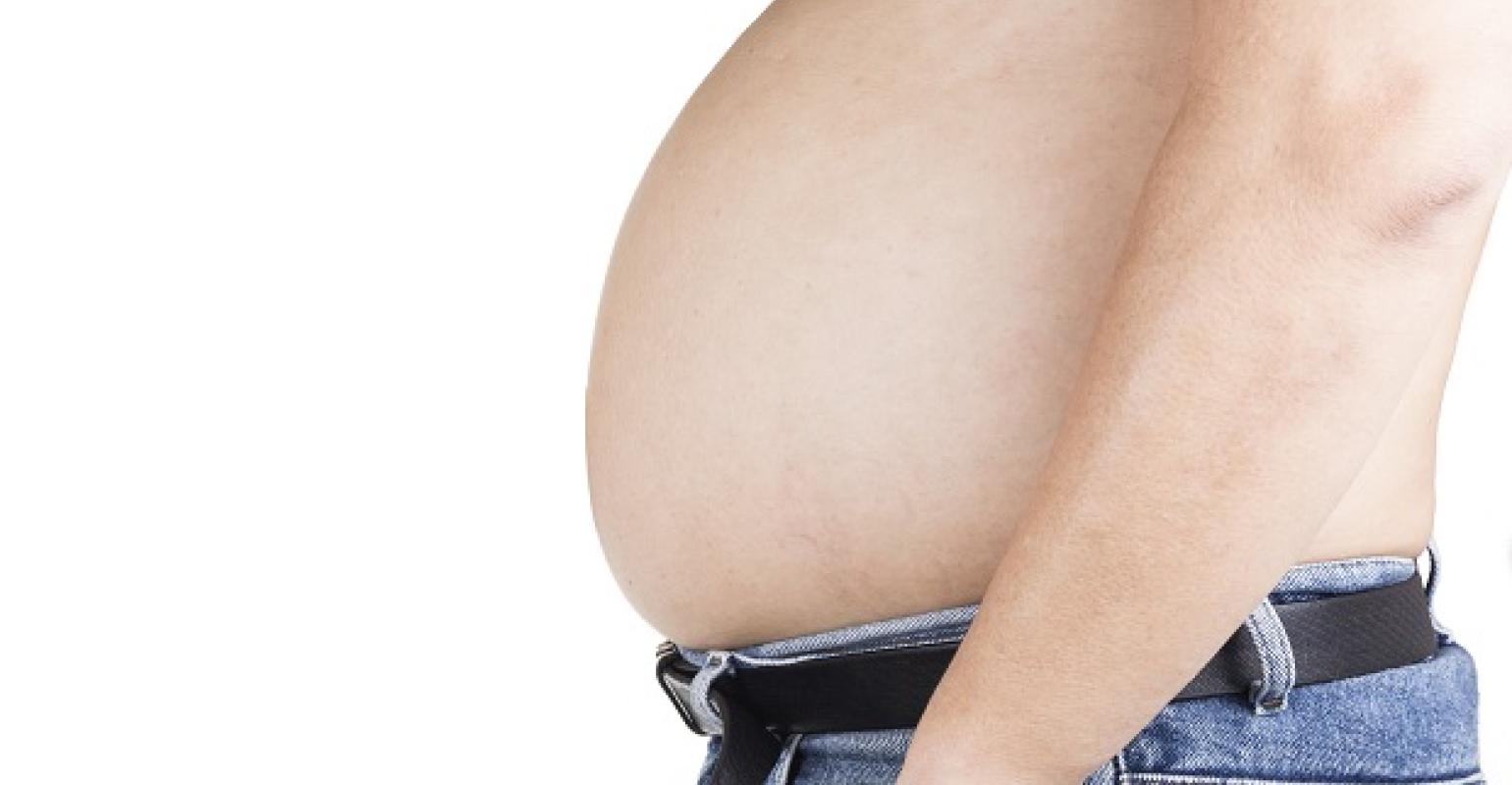 Accumulating evidence indicates chronic low grade inflammation is a key player in the pathogenesis of type 2 diabetes and other metabolic diseases.

The rapidly increasing prevalence of obesity and type 2 diabetes (T2D) has become a global health crisis. The incidence of T2D is expected to rise to 552 million people worldwide by 20301. The Asian region holds the most alarming statistics, with 60 percent of diabetics worldwide living in Asia. By 2030, without intervention, China and India combined will account for almost half a billion diabetics2. Consequently, other co-morbidities associated with obesity and T2D will continue to rise in parallel, such as cardiovascular disease, sleep apnoea and fatty liver disease. Hence, there is a need for a greater understanding of the molecular mechanisms at play and potential therapeutics to combat the epidemic.

Metabolic Inflammation – the link between obesity and type 2 diabetes

Accumulating evidence indicates chronic low grade inflammation is a key player in the pathogenesis of type 2 diabetes and other metabolic diseases3. Classical inflammation is triggered in response to physiological stress such as tissue injury or infection and represents the body’s major initial defence mechanism to restore tissue homeostasis and function. This first line response causes heat, swelling, and infiltration of macrophages and other immune cells to fight at the site of injury. Macrophages produce pro-inflammatory signals known as cytokines (TNF-α, IL-6 and IL-1β), which communicate with other immune cells, recruiting them as a second line of defence.  When the stress has passed, these immune cells resolve the inflammatory response and are recycled by the body.

During obesity, an inappropriate immune response occurs. Over-nutrition becomes a stress factor and induces a chronic inflammatory response much less potent than the classical inflammation elicited by infection or injury. Adipose tissue is the source of this inflammation as immune cells infiltrate the fat depot and produce low levels of cytokines. However, as the immune cells do not have a direct target to overcome, they remain within the adipose producing cytokines long after they are needed—this is referred to as a state of chronic low grade inflammation. This chronic inflammation is exacerbated by increasing visceral adipose tissue, and has been shown to impede metabolic processes—in particular, insulin signalling—within the adipose and systemically. Many mechanistic studies have shown blocking these inflammatory pathways can improve insulin sensitivity in obese and pre-diabetic animals and humans. Recently, there has been much interest in a specific component of the immune system which is tightly integrated with metabolic processes. The NLRP3 inflammasome is an innate immune sensor responsible for the production of a potent pro-inflammatory cytokine, IL-1β. Interestingly the NLRP3 complex can be activated by dietary saturated fat, and has been highlighted as a key player in metabolic disease4,5.

The role of nutrients in modulating metabolic inflammation

There is substantial evidence to suggest many foods and nutrients modulate inflammation6-8. Many nutrients have been shown to be anti-oxidant and anti-inflammatory. Recently, interest in combinations of anti-inflammatory nutrients has emerged. One study combined vitamin E, vitamin C, EGCG, lycopene, resveratrol and omega-3 into a supplement given to overweight adults. Adiponectin, a marker of adipose tissue health, was increased by 7 percent independent of weight loss and there were many subtle changes in transcriptomics data which indicated modulated inflammation9. High glycaemic carbohydrates (sugars and starch) have been shown to activate inflammatory pathways in healthy individuals10, while low glycaemic carbohydrates (dietary fibre) have been shown to protect against inflammation in diabetic patients11.

Dietary fat holds the greatest potential for manipulation of metabolic-inflammation. Current interest in the mechanisms of action by which dietary fats influence inflammatory processes has shown different fat classes act in pro-inflammatory and anti-inflammatory ways. As mentioned previously, mechanistic studies have shown saturated fats are potent pro-inflammatory fatty acids, which activate the NLRP3 inflammasome12,4,5. Conversely, studies have demonstrated that polyunsaturated fats (PUFA) and monounsaturated fats (MUFA) are less potent activators of NLRP312-15. However, human intervention studies have shown inconsistent results with regards to dietary fats and inflammation. While the evidence for the pro-inflammatory effects of saturated fats is well documented, the effects of MUFA and PUFA are inconsistent7,16,17. A large study of 324 young overweight or obese Europeans showed that eight weeks of n-3 PUFA consumption (via salmon or fish oils), showed a reduction in circulating inflammatory markers18. Several other studies have shown a reduction in classical inflammatory markers IL-6, TNF-α and C-reactive protein with n-3 PUFA consumption19-21. MUFA, a key nutrient in olive oil, have shown anti-inflammatory effects in numerous studies of the Mediterranean diet22,23. However, it must be considered that this diet is also highly abundant in other healthy foods—fruits, vegetables, nuts, low fat dairy, red wine polyphenols—therefore, the anti-inflammatory effects cannot be directly attributed to MUFA alone.  In contrast, the LIPGENE European dietary intervention study demonstrated diets high in MUFA and n-3 PUFA did not alter inflammatory markers or improve insulin sensitivity compared to saturated fat diets, in subjects with metabolic syndrome24.

Inconsistent results in clinical studies may be attributable to varying doses of lipids, PUFA composition, sample size, fasting versus postprandial conditions, cohorts, background diets and treatment duration. There is also evidence genetic variants can interact with dietary fat and determine one’s inflammatory response to fat intake, hence more research is needed. Nonetheless it is clear nutrients play an important role in the inflammatory process and there is potential to combat chronic inflammation and metabolic disease through dietary recommendations and the ever-growing industry of functional foods.

To hear more about inflammation, metabolic disease and dietary modulation, register to attend Vitafoods Asia 2017, where Dr Aoife Murphy will be presenting on the Life Stages Theatre at 12.45pm on 6 September.

Paid Content
Drinking for immunity: Why demand for functional beverages will continue long beyond COVID-19
Jul 06, 2021